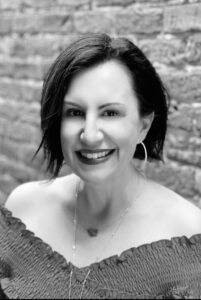 Michelle Lyons was a prison reporter before becoming the chief spokesman of the Texas Department of Criminal Justice, the second largest prison system in the United States. Over the course of 12 years and in both roles, she witnessed nearly 300 executions by lethal injection, including some of Texas’ most infamous death row inmates. In her book, Death Row: The Final Minutes, she writes about her time as an execution witness, including memorable stories of last statements, final meals and death row conversations – as well as the toll witnessing so much death eventually takes.

Michelle lives in Huntsville, Texas, and can be found on Twitter, where she generally is ranting about prisons or politics in between bans for using inappropriate language.