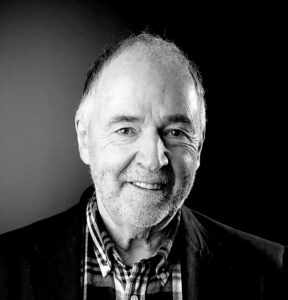 Maurice Hamilton was the Observer’s award-winning motor racing correspondent between 1990-2010. Now a highly respected and successful published author, his books include his phenomenal biography of Formula One racing legend, Niki Lauda; published in the UK by Simon and Schuster in May 2020, it has become a major bestseller in Austria and Germany for Edel Verlag and will be published in the Netherlands later this year. Maurice’s backlist includes Formula One: The Champions (Aurum Press), The Art of Racing, McLaren: 50 Years of Racing, Senna, Prost, Hunt, and Grand Prix Circuits, published in October 2015 by Collins. He is currently working on a new book for Welbeck to be announced shortly.