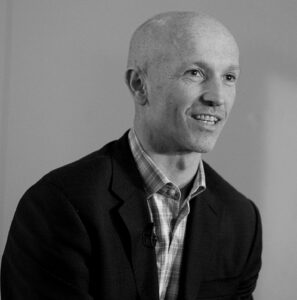 Matt Dickinson is the award-winning Chief Sports Writer at The Times. He studied at Cambridge University then joined the Daily Express from the Cambridge Evening News in 1991. He moved to The Times in September 1997 and became Football Correspondent in 2000. He has covered six World Cups, several Olympics, Tour de France races and many of the world’s major sports events. He helped David Beckham write My World and assisted Gary Neville with the writing of Red. His book, Bobby Moore: The Man in Full, was published by Yellow Jersey in September 2014. The biography received huge praise, and was shortlisted for the William Hill Sports Book of the Year 2014, as well as winning the Biography of the Year at the Cross British Sports Book Awards 2015. He is currently working on a book about Manchester United’s historic Treble season in 1998/99.