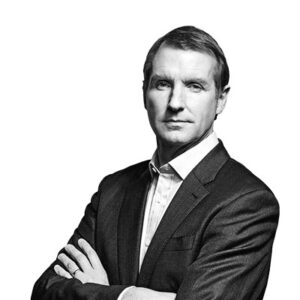 Henry Winter is chief football writer of The Times after 21 years as football correspondent of the Telegraph and eight years as a football reporter at the Independent. He has been voted SJA Specialist Correspondent of the Year four times and Football Writer of the Year once. He has ghosted books with Kenny Dalglish, John Barnes and Steven Gerrard which was named sports book of the year and spent four weeks at the top of the Sunday times bestseller list. He is a judge for the Ballon d’Or, and was named in the Debretts 500 most influential people in the country. His brilliant analysis of English football, 50 Years of Hurt: The Story of England Football and Why We Never Stop Believing, was published in June 2016 by Bantam Press.  Most recently he assisted Michael Carrick in writing his autobiography, Between the Lines, for Blink Publishing.