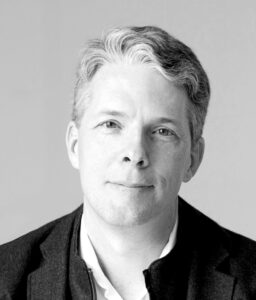 David Sally is one of the world’s leading experts on social interaction and behavioural game theory with a PhD in Economics from the University of Chicago Business School. His research has focussed on analysing the way that people play games, cooperate, compete, communicate and strategise. His bestselling book The Numbers Game: Why Everything You Know About Football is Wrong, co-written with Chris Anderson, is published by Viking, Penguin and has been described as football’s equivalent to Moneyball. It is also a bestseller in the USA for Penguin, and has been sold in many countries around the world. His latest work One Step Ahead: Mastering the Art and Science of Negotiation is published by OneWorld, by St. Martin’s in the USA, and forthcoming in China by People’s Oriental Publishing.