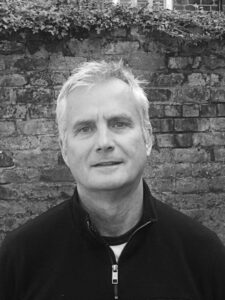 Brian Reade is an award-winning journalist who writes two weekly opinion columns for the Daily Mirror. He was born in Liverpool in 1957 and began his career on the Reading Evening Post in 1980, working as a football writer and columnist at the Liverpool Daily Post and Echo before moving to the Mirror in 1994. He has been named Columnist, Sports Columnist and Feature Writer of the Year in the British Press Awards and given the Cudlipp Award for Journalistic Excellence for his campaigning on behalf of the Hillsborough families. In 2008, Reade released his first book, 44 Years With The Same Bird, documenting his life spent following Liverpool FC, which became a massive bestseller. In 2011 Quercus published another bestseller, An Epic Swindle: 44 Months with a Pair of Cowboys, which charted the doomed ownership of Liverpool FC by Hicks and Gillett.  Brian is currently working on a new book about working-class heroes to be published next year by Reach Sport. 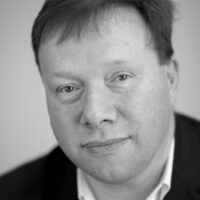 Born in Essex, where the football was provided by Southend United, Tim has spent more than twenty years covering some of the biggest clubs in the country as well as five World Cups.

After a spell in the North East as the Sunderland Echo’s cricket correspondent and chief sports writer at the Newcastle Journal, he joined The Independent as the paper’s northern football correspondent before moving to The Daily Telegraph in 2005.

Now a freelance for the ‘i’ Paper and the Daily Mail, Tim has written two books; Caught Beneath the Landslide, the story of Manchester City’s decline and fall in the 1990s and an acclaimed biography of Marcelo Bielsa, The Quality of Madness. He has ghost-written autobiographies with Ron Atkinson, Andrei Kanchelskis and Brian Horton.

Barney Ronay writes about sport for The Guardian where he has had a Saturday column for the last six years and is also a regular on the Football Weekly podcast. He has written several books about sport, including Any Chance of A Game? and the award-winning The Manager: The Absurd Ascent of The Most Important Man in Football, plus some earlier titles with big writing and lots of pictures that he doesn’t like to talk about.  His most recent book is the much-admired How Football (Nearly) Came Home:  Adventures in Putin’s World Cup which was published in 2018 by HarperCollins. 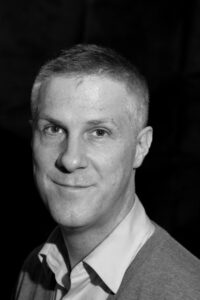 Tony Rushmer has been a journalist for 25 years, covering a wide range of top-class sport – including Premier League football, the Ryder Cup and the Derby – for national newspapers and magazines. His first book was the critically acclaimed The Triumph of Henry Cecil (Constable), which was one of three finalists for the 2019 Dr Tony Ryan Award. Tony established his own sports PR business in 2005 and his clients have included Newmarket Racecourses, the PGA and World Snooker. He lives 25 minutes from Newmarket, historic home to the sport that he is most passionate about – horseracing.