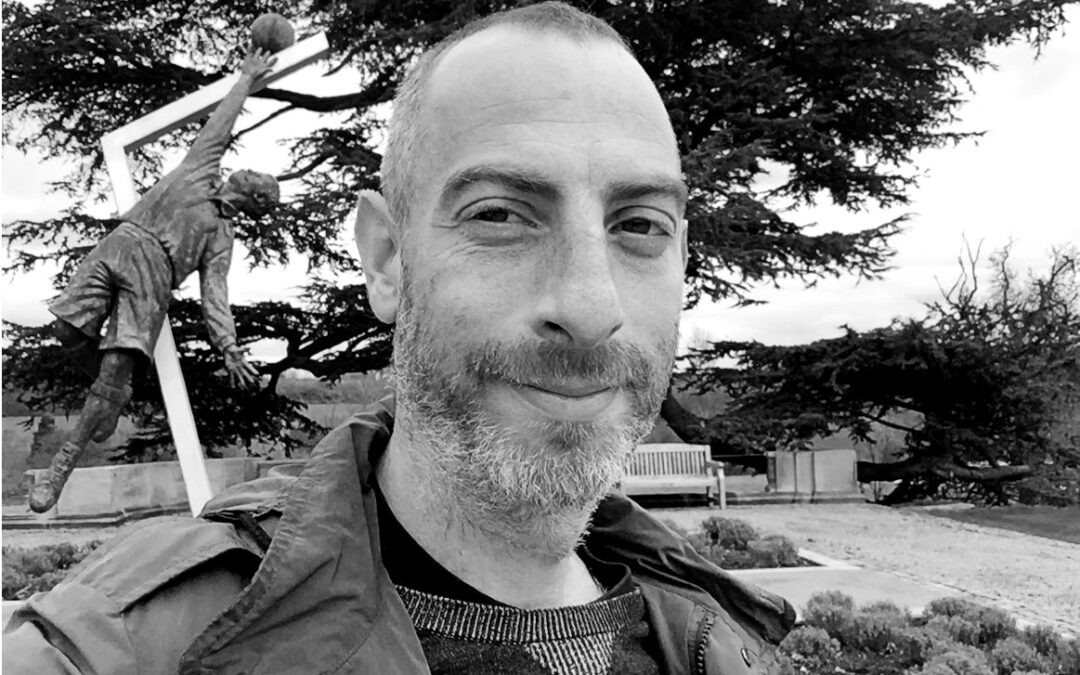 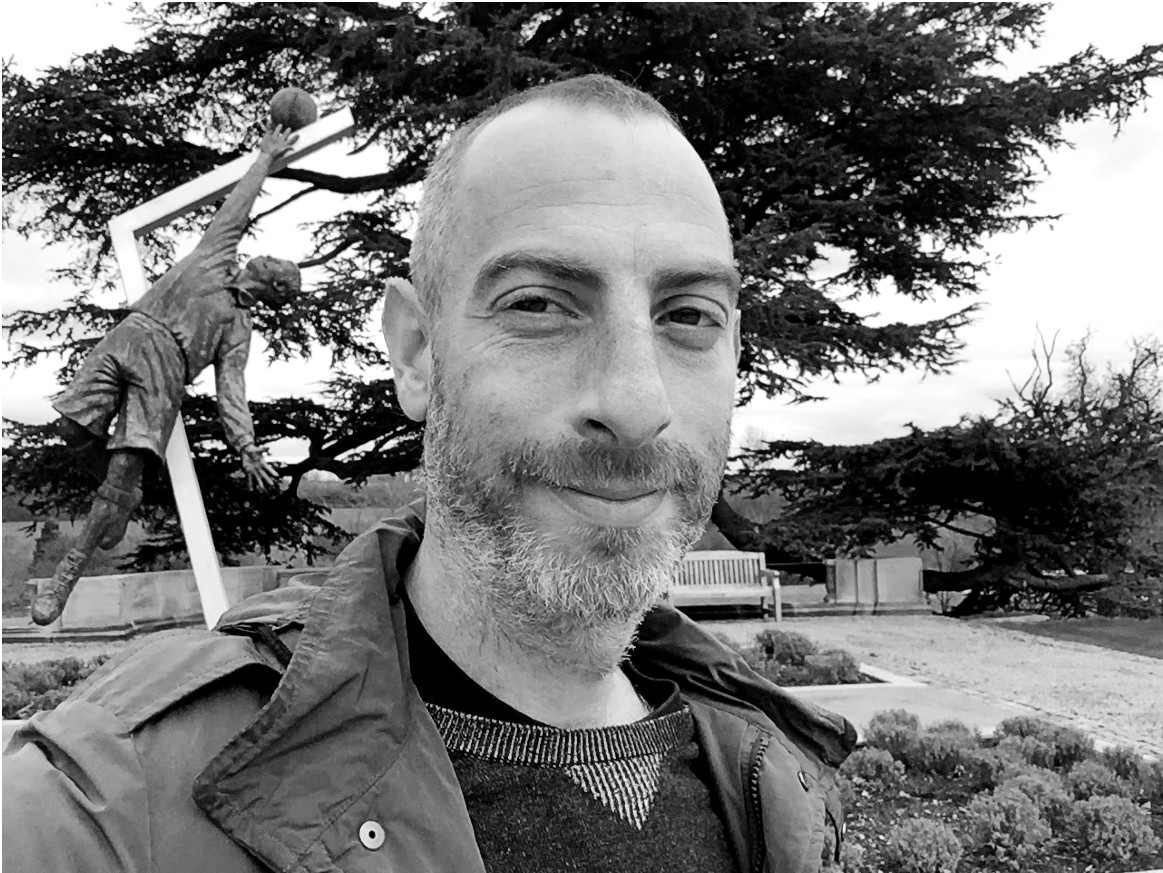 Ed Aarons is a sports journalist for The Guardian who has been an expert on African football for more than a decade. Born in Croydon, south London in 1981, he fell in love with it while watching a Roger Milla‐inspired Cameroon lose to England in the quarter-final of the 1990 World Cup. He has built a reputation for being one of the best of the new generation of football journalists in the country, with particularly close links to African players in the Premier League. His first book, Made In Africa was published by Arena Sport in 2020. 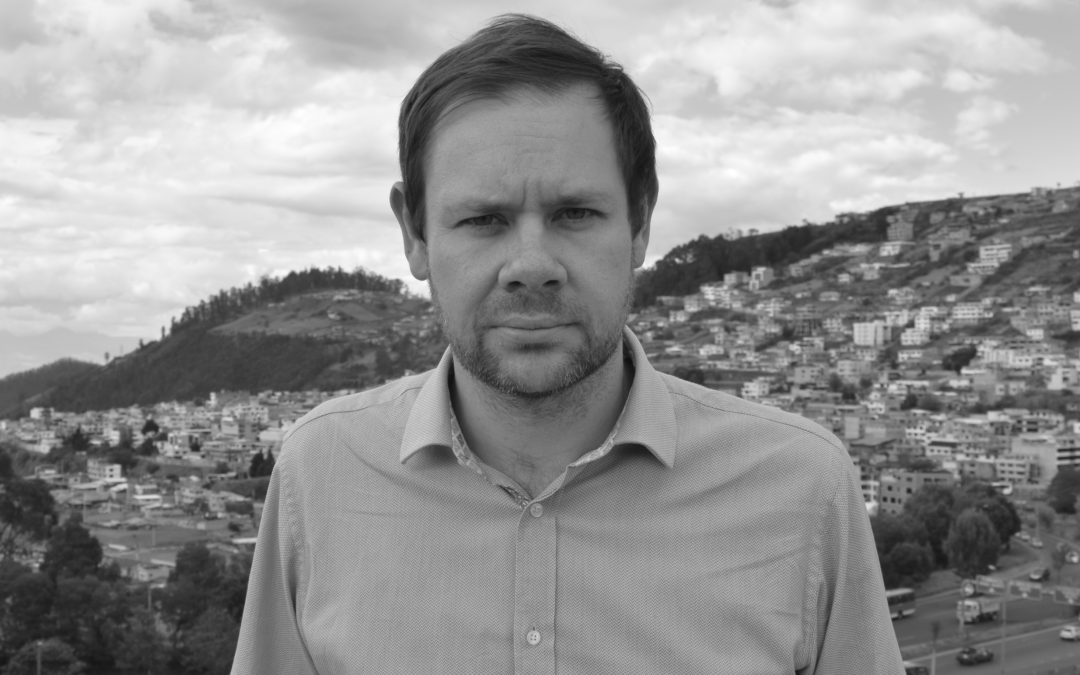 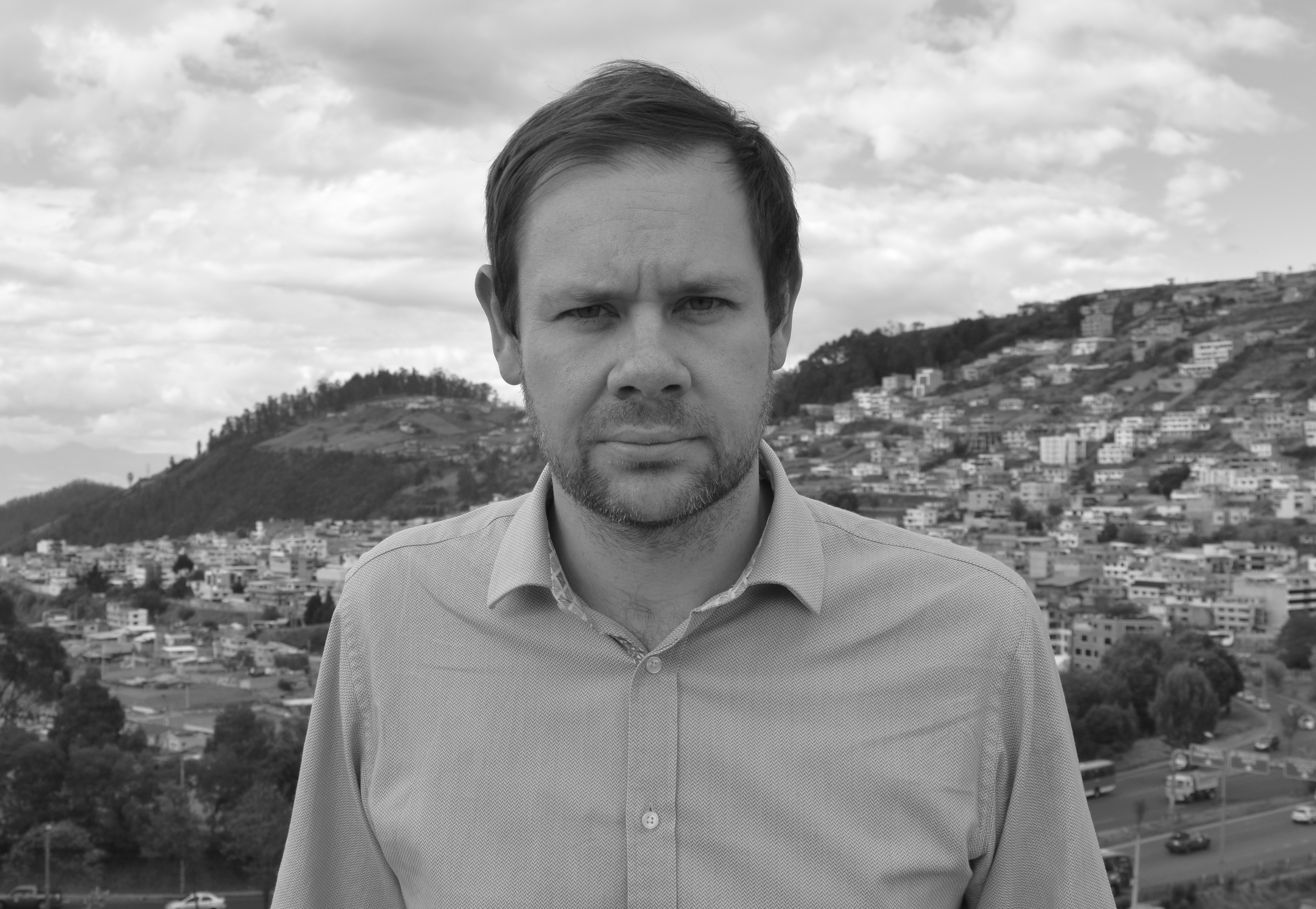 Timothy Abraham is a journalist from Liverpool who cut his teeth on the Midlands, Manchester and Merseyside football patches. He has written for virtually every broadsheet and tabloid newspaper in the UK and most frequently for The Times, The Independent, Daily Telegraph and Daily Star. A keen club cricketer, Timothy secured German citizenship via his father Ingo only to see his hopes of representing the Deutsche Cricket Nationalmannschaft dashed due to lack of ability. It piqued, however, an interest in cricket in more offbeat locations and he has co-edited the Cricket Round The World section of Wisden Cricketers’ Almanack since 2012. Not to be confused with the former Sky Sports cricket reporter of the same name, Timothy has also written for The Cricketer and contributed to the BBC’s radio and online coverage of cricket. His first book – co-authored with James Coyne – is titled Evita Burned Down Our Pavilion: A Cricket Odyssey Through Latin America (Constable) and is published in May 2021. 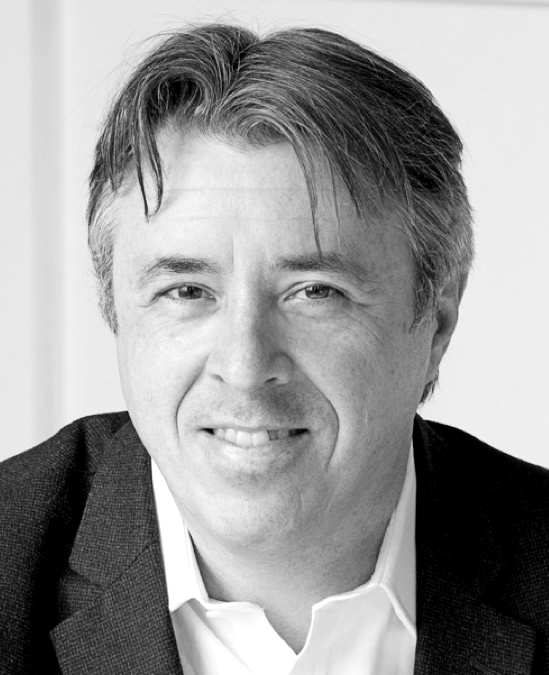 Chris Anderson played in goal for a 4th Division club in Germany at 17; today he’s a professor at the London School of Economics. An award-winning social scientist and football analytics pioneer, Anderson consults with leading clubs about how best to play the numbers game. His bestselling book The Numbers Game: Why Everything You Know About Football is Wrong, co-written with David Sally, was published by Viking in the UK and has been described as football’s equivalent to Moneyball. It is also a bestseller in the USA for Penguin, and has been sold in many countries around the world.

Marc Aspland is a sports photographer who has worked for The Times for the past fifteen years and is currently their Chief Sports Photographer. His work has received awards including a Special Award at the Sports Photographer of the Year awards in 2005, Royal Photographer of the Year, and Sports Photograph of the Year for the iconic photo of Beckham celebrating with Owen at the 1998 World Cup in France. He has covered five Olympic Games, World Cup Finals, Open Golf Championships, Wimbledon Finals, World Athletics, Formula 1 and the Rugby World Cup and in 2009 he was awarded his highest honour when he became a Fellow of the Royal Photographic Society of Great Britain. His book, The Art of Sports Photography, is published by Prestel and contains more than 100 photographs documenting incredible moments in sport compiled from over ten years of work in the business. It was shortlisted for the Illustrated Book of the Year at the Cross British Sports Book Awards 2015. (DL)

Ellis Bacon’s career as a cycling journalist began in 2003 when he joined Procycling Magazine as a Deputy Editor. Since then, Ellis has covered the Tour de France each year for Procycling and, as of 2010, Cycle Sport Magazine. He has also written about cycling for a number of national newspapers including The Times and The Guardian. Ellis is fluent in Danish and French and has translated a number of books, most recently the autobiography of Bjarne Riis, published by Vision Sport in May 2012. His book, World’s Ultimate Cycle Races, was published by Collins in September 2012. Volume Five of The Cycling Anthologies which Ellis edits with Lionel Birnie was published in November 2014 by Yellow Jersey. Ellis’ most recent book, Great British Cycling: The History of British Bike Racing (Bantam Press), was published in August 2014. It was shortlisted for the Cycling Book of the Year at the Cross British Sports Book Awards 2015.  (DL) 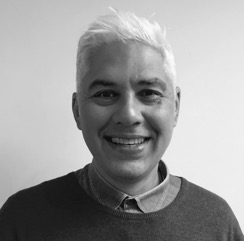 Rob Bagchi has worked on the sports desk at The Telegraph since 2013 as a writer and editor, mostly covering football and cricket. Before that he spent 11 years in a similar role at The Guardian, for whom he wrote a weekly sports column. He has also written for The Times, The Cricketer, Blizzard, The Nightwatchman and Cricket Monthly. Rob is the author of four sports books, including the Sunday Times sports bestseller, The Unforgiven: The Story of Don Revie’s Leeds United, published in 2002 and reissued in 2009 and 2012, Frank McLintock’s autobiography True Grit (Headline, 2005) and Norman Whiteside’s Determined (Headline, 2007). Rob’s most recent book, The Biography of Leeds United, was published by Vision Sports in October 2020.